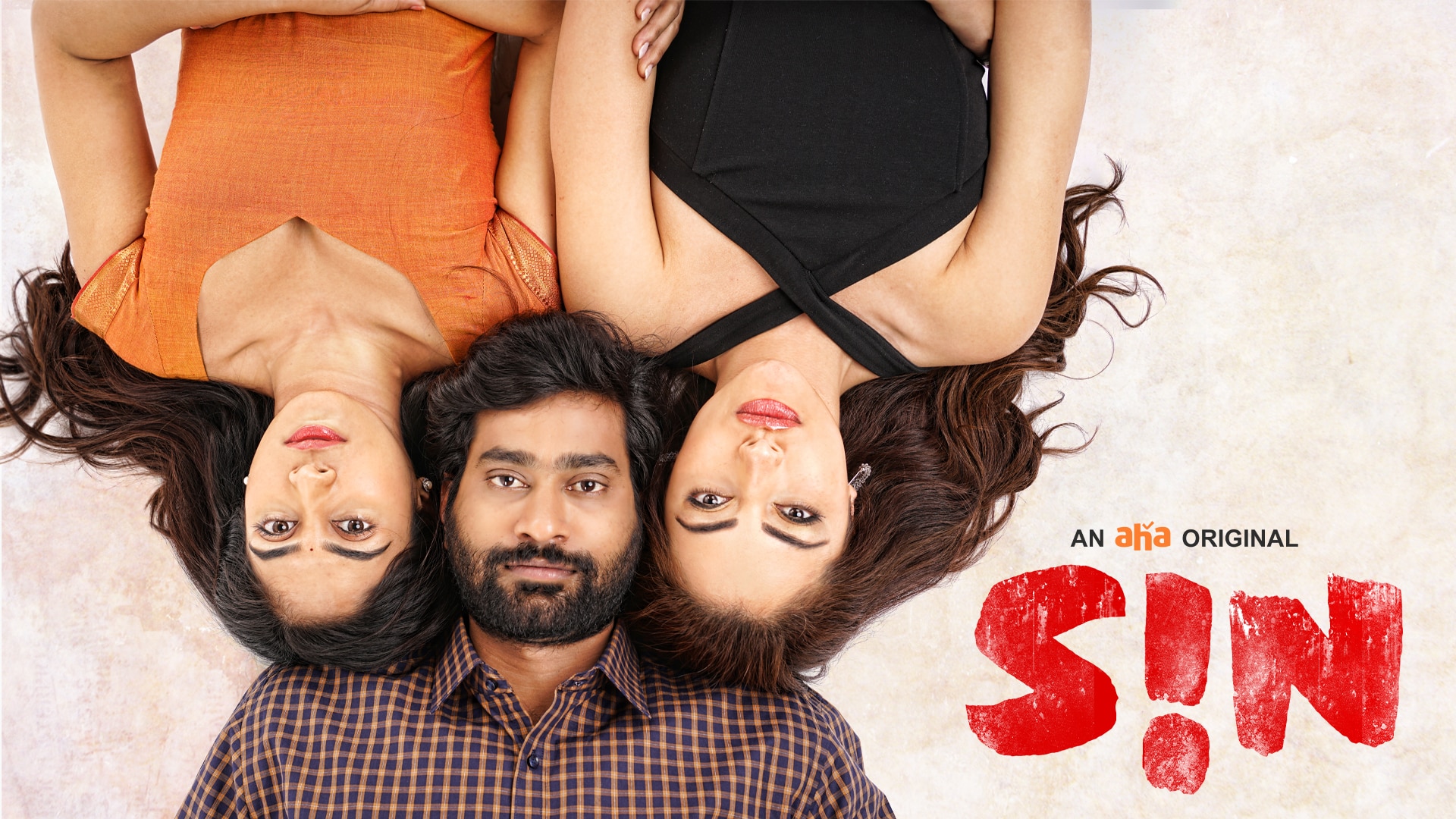 Sin is a new web series to watch written and directed by Naveen Medaram. A Tollywood web series you need to watch about marital rape. It is one of the best Aha originals with a motive for social awareness among discrimination towards homosexual relationships. It is one of the purest and sensitive stories out there shown in a decent manner and would definitely be worth a watch. It’d make a great part in your Telugu mini web series watch-list.

The story begins with a man who has arranged a meeting with a girl as both of their families decided to couple them up. Even though the girl is not interested in getting married to that guy, she will be forced by her family. After the marriage, she realizes that the man she was married to was a pervert and only more interested in having sexual relationships with her. He forces her every night and uses her without her consent. Simultaneously, she will be seduced and humiliated by her husband’s brother who is jobless and just sits at home doing nothing. As she was going through all this, another beautiful woman entered into her husband’s life and showed him care and love for which he falls. Then an ultimate twist reveals which changes the lives of everyone.

It’s a very new, original and a fresh series to watch if you are looking for a fresh move. You can watch Sin web series online only on Aha.